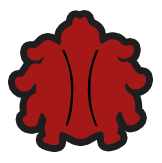 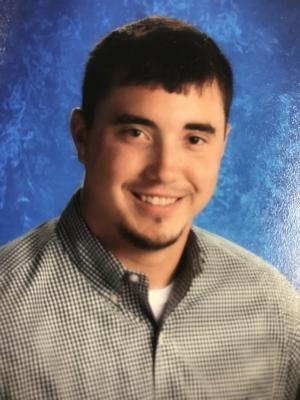 Chase views a collaborative school environment as the key to creating successful teachers and students. He believes partnerships with parents and community members are essential to enriching the experience at Fordyce High School.